article by Kathryn Flynn of Forbes 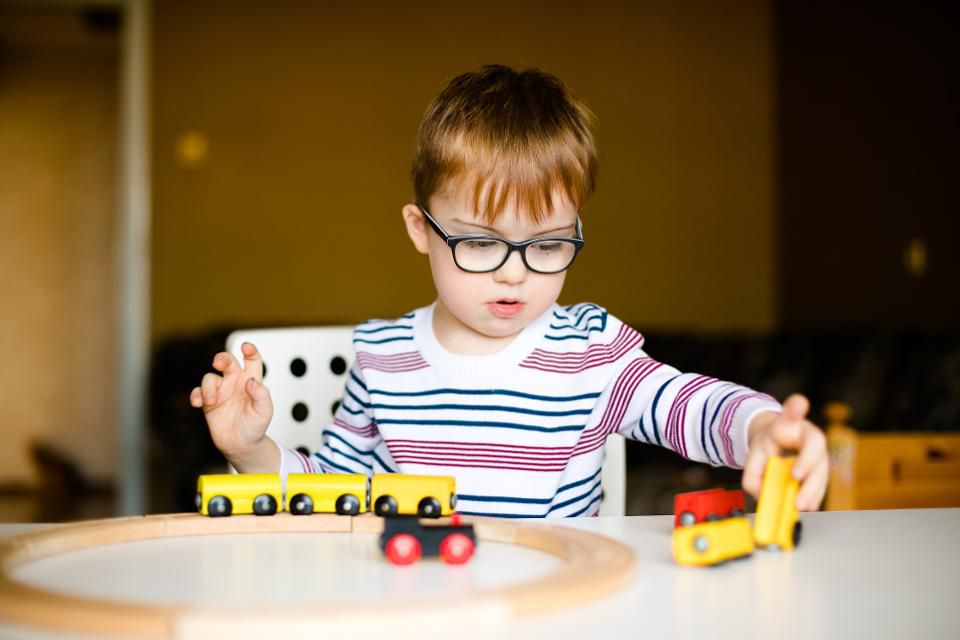 Individuals living with a disability have little incentive to plan for their future. Having even a modest amount in savings or assets can jeopardize eligibility to receive public benefits like Medicaid and Social Security Income (SSI). That is, unless the funds are held in an ABLE Account.

The Achieving a Better Life Experience (ABLE) Act was signed into law in 2014 as a way for families with special needs to save in a tax-advantaged account as a supplement to private insurance and government benefits. Over 30 states have ABLE programs (including Indiana).

What are 529 ABLE Accounts?

Similar to traditional 529 plans, ABLE accounts offer tax-free investment growth and tax-free withdrawals when you use the funds for qualified expenses. However, in addition to education, qualified disability expenses includes job training and support, healthcare and financial management.

“It’s not education or nothing,” says Oberneder, whose daughter has Down syndrome. For example, ABLE savings can be used to pay for summer camps for children with special needs or equestrian therapy for individuals with autism.

ABLE plans are available to individuals who were diagnosed with a disability before age 26, with a condition expected to last at least 12 consecutive months, and who are receiving benefits under SSI or SSDI (or who can obtain a disability certificate from a doctor).

ABLE plans allow individuals to save up to $100,000 before losing eligibility for SSI benefits, but they will still qualify for Medicaid.

The ABLE law also allows tax-free rollovers from traditional 529 plans to ABLE plans. “This makes 529 College Savings Plans more attractive for families looking to save early for their child’s education by allowing them to roll them into 529-ABLE accounts if their child qualifies as disabled at a later date,” says Michelle Herd, CFP, Senior Client Advisor at TFC Financial Management in Boston.

“The reality is that many disabilities aren’t diagnosed immediately at birth and families that had saved into a 529 College Savings Plan and later discovered their child had special needs had to make the difficult choice of either withdrawing the funds and paying taxes and a penalty or rolling the funds over to another beneficiary all-together to be used for their education,” she says.

Even if an individual with special needs does plan to attend college, they may still want to consider rolling their 529 funds into an ABLE plan. According to nonprofit think tank New America, assets held in a traditional 529 plan will not disqualify a child from receiving Medicaid; however 529 savings will count toward the $2,000 SSI limit.