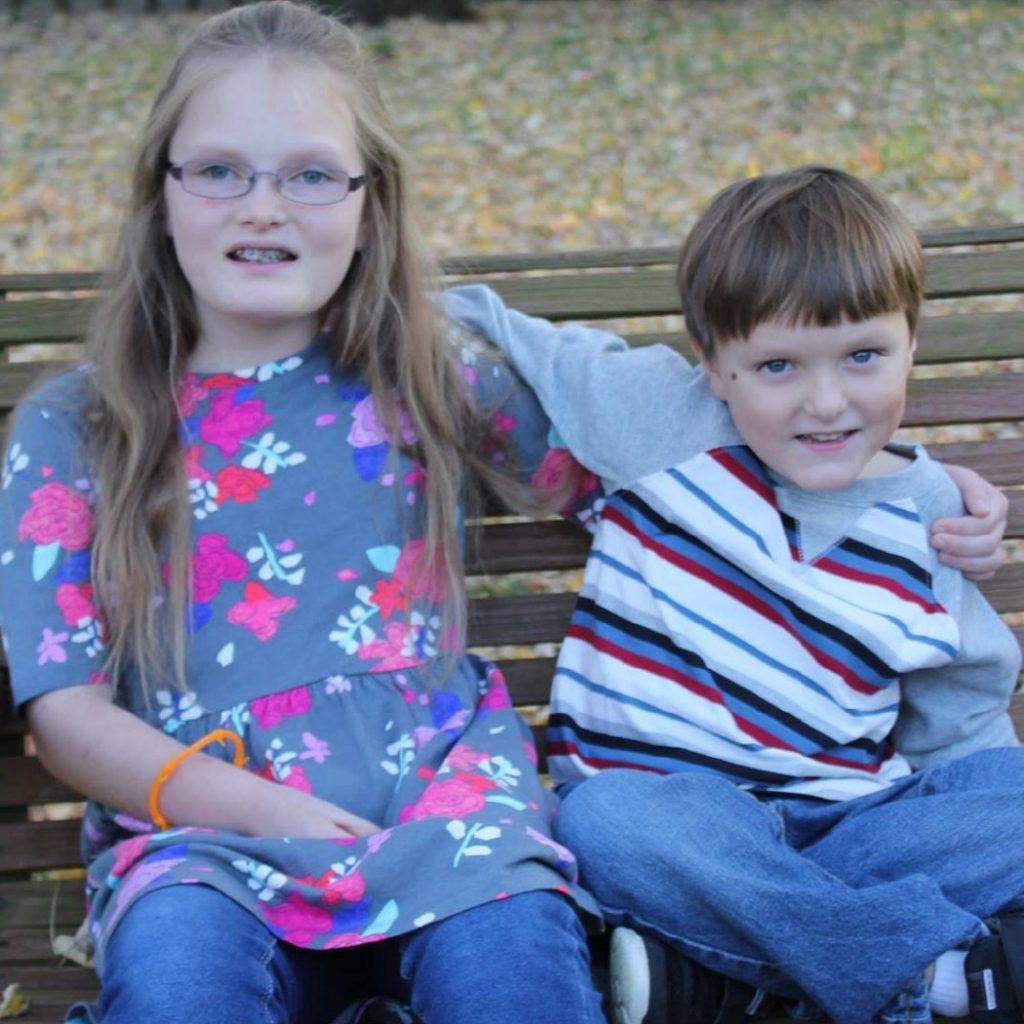 As we wrap up Autism Awareness Month, it’s a good time to share the CDC’s latest findings on autism:

2. Boys are still 4 times more likely to be diagnosed than girls (1 in 37 versus 1 in 151), but the gender gap has narrowed slightly since 2012. This may reflect improved identification of autism in girls, many of whom do not fit the stereotypical picture of autism in boys.

3. The ethnic gap for early diagnosis has narrowed slightly. While autism was still more likely to be diagnosed in white children than minority children, the ethnic gap is narrowing, particularly between black and white children. This appears to reflect increased awareness and screening in minority communities. However, the diagnosis of autism among Hispanic children still lags significantly behind that of non-Hispanic children.

4. The report found no decrease in the age when autism is typically diagnosed. In 2014, most children were still being diagnosed after age 4, though autism can be reliably diagnosed as early as age 2. Early diagnosis is crucial because early intervention affords the best opportunity to support healthy development and deliver benefits across the life span.