Home » Blog » Interdependence (not independence) Is the Goal 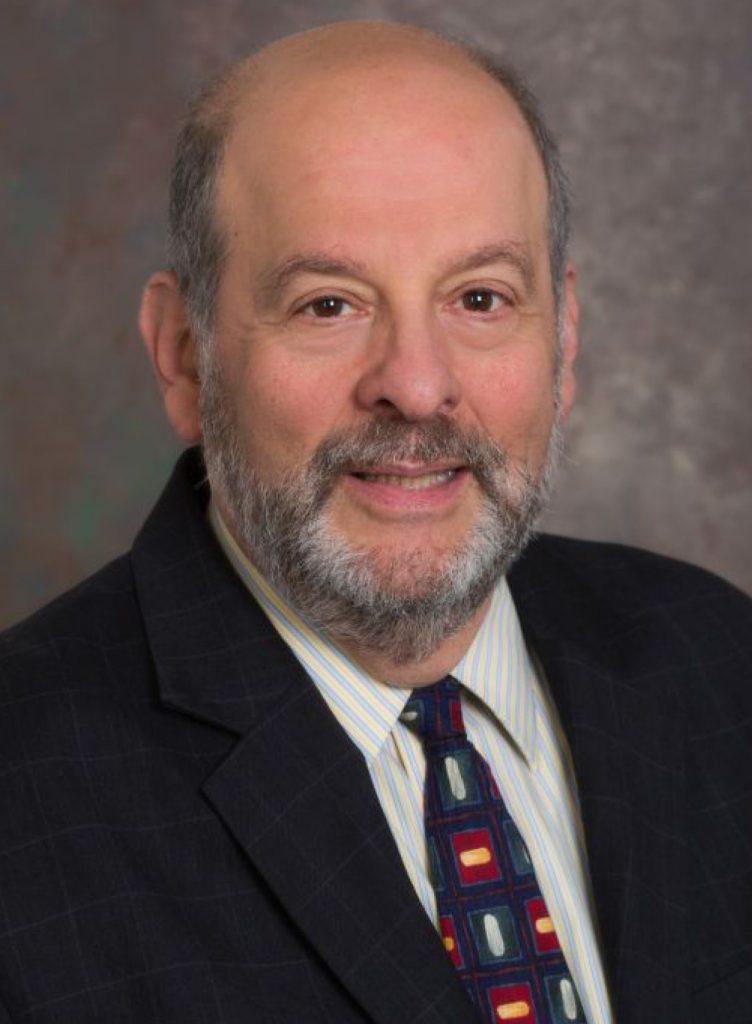 We hear a lot of talk about independence for people with disabilities. I think this is a mistake.

Independence came from tests to measure activities of daily living and the ability to complete tasks such as feeding yourself, dressing yourself, etc. without assistance. It came from people with disabilities not wanting to be in nursing homes or other institutions.

I regularly hear from family members of people with disabilities saying my son or daughter cannot be independent. We clearly have a communications problem if that is the message being sent and received.

No one is truly independent. That’s not the goal.

Interdependence and meaningful relationships are the goals.

What matters is having control over the big things in life: who you live with, where you work, how you worship (or don’t), how you recreate, where you learn, what you do with your free time and who you spend it with (if anyone).

It’s having people who you rely on and who rely on you. It’s about reciprocity because everyone has something to give.

The whole idea of “independence” is culturally specific. In some societies, the idea of living alone and making it on your own is the norm.

But in no society do we suggest that living alone and being lonely are valued, that isolation and getting by without help are something to strive for.

People with disabilities are all too often lonely. Loneliness is a killer.

Study after study show that people with all levels of disability can plan and take control of decisions, large and small, impacting their lives.

Moreover, they show that if we support people’s ability to take control over their lives and live interdependently, they and their families are happier and healthier.

Being part of a community, being networked with other people: that is the goal.

So let’s stop saying people are going to live independently. It scares families. It scares me. And it’s wrong.

Steven Eidelman is the H. Rodney Sharp Professor of Human Services Policy and Leadership at The University of Delaware and the faculty director of The National Leadership Consortium on Developmental Disabilities. He has worked for the last 35 years to help people with disabilities lead full lives in the community.